A Shin Hikari At Royal Ascot: Best Horse In The World? 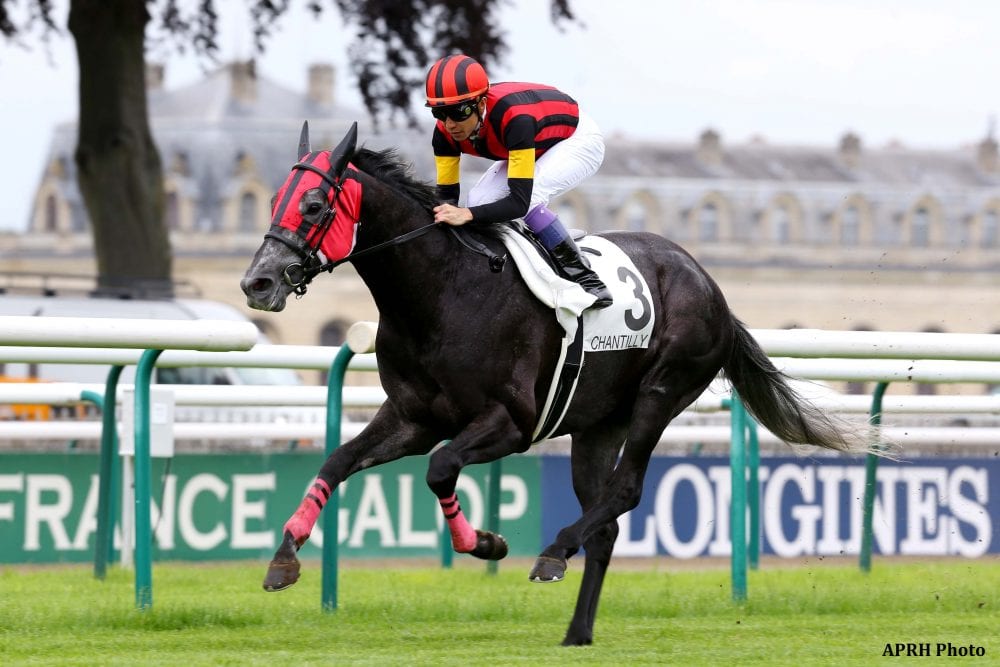 According to both the Longines World's Best Racehorse Rankings and the Timeform ratings, a Japanese-trained horse is currently the best horse in the world. His name is A Shin Hikari, and his most recent performance in the G1 Prix d'Ispahan at Chantilly saw him win against proven rivals by a 10-length margin. The result ranks him a 129 on the Longines scale, three pounds above California Chrome and Winx. John Gilmore of the Thoroughbred Racing Commentary caught up with the colt's connections in advance of the 5-year-old son of Deep Impact's Royal Ascot try this Wednesday.

A Shin Hikari has “benefited from the much calmer stable and training conditions on the spacious forest gallops here in Lamorlaye, compared to Japan, where things are a little hectic and congested as the training is much more centralised,” said racing manager Masahiro Watanabe. “This has been of particular benefit to A Shin Hikari, who has a bit of a temperament and has been more relaxed in the calmer conditions in France.”

The horse is trained by Masonori Sakaguchi, whose son Tomoyasu flew in to France to ride A Shin Hikari in his final pre-race workout. Tomoyasu Sakaguchi said of the work: “He was magnificent, and he is in much better condition than when he arrived. He has improved.”

Wednesday's Prince of Wales's Stakes, the richest of the Royal Ascot meeting, should prove a major testing ground for A Shin Hikari. He will face a relatively small field, but it includes names like The Grey Gatsby and Breeders' Cup champion Found.

Post time for the Group 1 Prince of Wales's is 11:20 AM Eastern Standard Time.