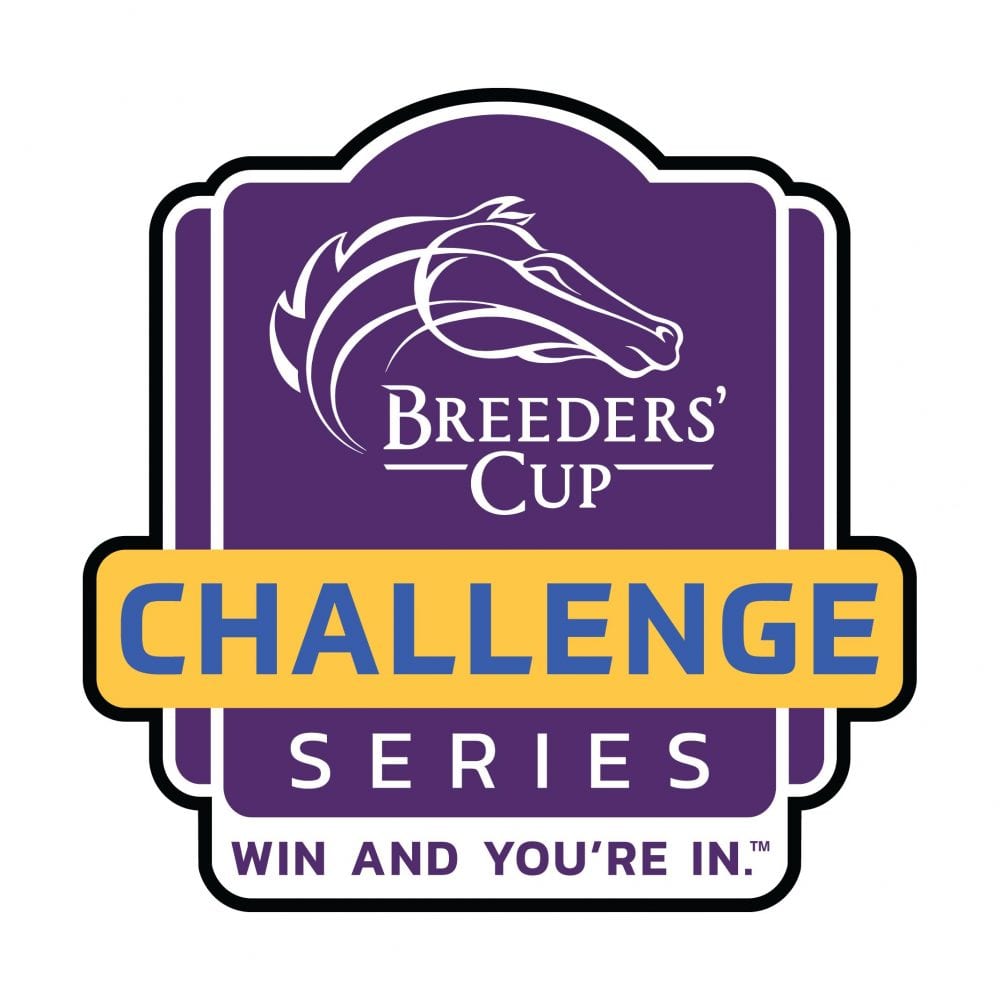 With a strong closing rush inside the final 100 yards, Johnson, Kantor and Mitchell's 4-year-old gelding Do It Again (SAF), trained by Justin Snaith, caught front-running Soqrat (AUS) at the wire to win the one-mile R1.5 million L'Ormarins Queen's Plate at Kenilworth Racecourse by a neck under Richard Fourie and gained an automatic berth into the $2 million Breeders' Cup Mile (G1) through the International Breeders' Cup Challenge. Legal Eagle, the three-time defending champion in the Queen's Plate, finished fourth.

Now in its 13th season, the Breeders' Cup Challenge is an international series of stakes races whose winners receive automatic starting positions and fees paid into a corresponding race of the Breeders' Cup World Championships, which will be held at Santa Anita Park in Arcadia, California, Nov. 1-2.

As a part of the benefits of the Challenge series, the Breeders' Cup will pay the pre-entry and entry fees for Do It Again and Oh Susanna to start in Mile and Filly & Mare Turf respectively, and will also provide a US$40,000 travel allowance for all starters based outside of North America to compete in the World Championships if those runners are nominated to the Breeders' Cup program by the Championships' pre-entry deadline of Oct. 21.

Sent away from post 6 at 4-1 second choice in the nine-horse field of 3-year-olds and up, Do It Again, a bay son of Twice Over (GB) out of Sweet Virginia (SAF) by Casey Tibbs (IRE), was kept off the pace through the first half-mile while Amazing Strike (SAF) led the field with Soqrat Undercover Agent (SAF) and Snowdance (SAF) close behind. Legal Eagle, the 3-1 favorite and Rainbow Bridge (SAF) were well off the pace.

With a furlong remaining, Randall Simmons, aboard Soqrat, forged to front and looked home free approaching the wire, but just as quickly, in the center of the racecourse, Do It Again passed three horses in a furious drive to the line and bested Soqrat.

Rainbow Bridge closed strongly for third, but was not a factor in the outcome, while Legal Eagle failed to mount a serious bid and finished fourth.

“The pace was good, and the right horses were all around me,” said Fourie to TAB News. “He gave it to me in one good rush, and it's a great feeling.”

Today's victory adds a second major career triumph for Do It Again, who made his first Group 1 score by taking 1 ¼-mile Durban July Stakes at Greyville on July 7, winning by 1 ¼ lengths. He did not start again until Dec. 8 in the seven-furlong Green Point Stakes (G2) at Kenilworth, where he finished third in a blanket finish, just a neck behind Legal Eagle.

In the Cartier Paddock Stakes, Drackenstein Stud's 4-year-old homebred Oh Susanna, the 13-10 favorite, reasserted herself as South Africa's top racing filly, striking the front early and holding off 7-2 second choice Lady in Black (SAF) by a half-length, who she defeated in the 2018 running of the Paddock Stakes. Cascapedia (SAF) finished 3 ½ lengths back in third.

Oh Susanna, a bay daughter of Street Cry (IRE) out of the Touch Gold mare Sharp Susan, reversed the result of the Supabets Pinnacle Stakes at about one mile at Kenilworth on Nov.15, where Lady in Black defeated her by three-quarters-of a length. Prior to that loss, Oh Susanna won three Group 1 races, beating fillies and mares in the 1 1/8-mile Woolavington 2000 at Greyville on June 2, the Sun Met Celebrated with GH Mumm Stakes against males on Jan. 27, and began 2018 by winning the Paddock Stakes.

Oh Susanna improved her career mark to five wins, four of them Group 1 scores, in 11 starts.