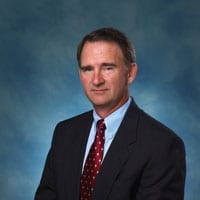 Although the agency approved a report that gave NYRA a 'passing grade' on meeting its performance standards, it did raise questions regarding the criteria used by NYRA CEO Christopher Kay's bosses on judging his performance.

According to a report in the Times Union, Franchise Oversight Board members inquired as to what criteria went into awarding Kay with a $250,000 bonus and a three percent raise on his base salary of $300,000. Board member Steven Newman said he wants to determine whether the standards used by the Franchise Oversight Board to rate NYRA's performance “mesh with the performance standards used by NYRA's board.”

Read more in the Times Union