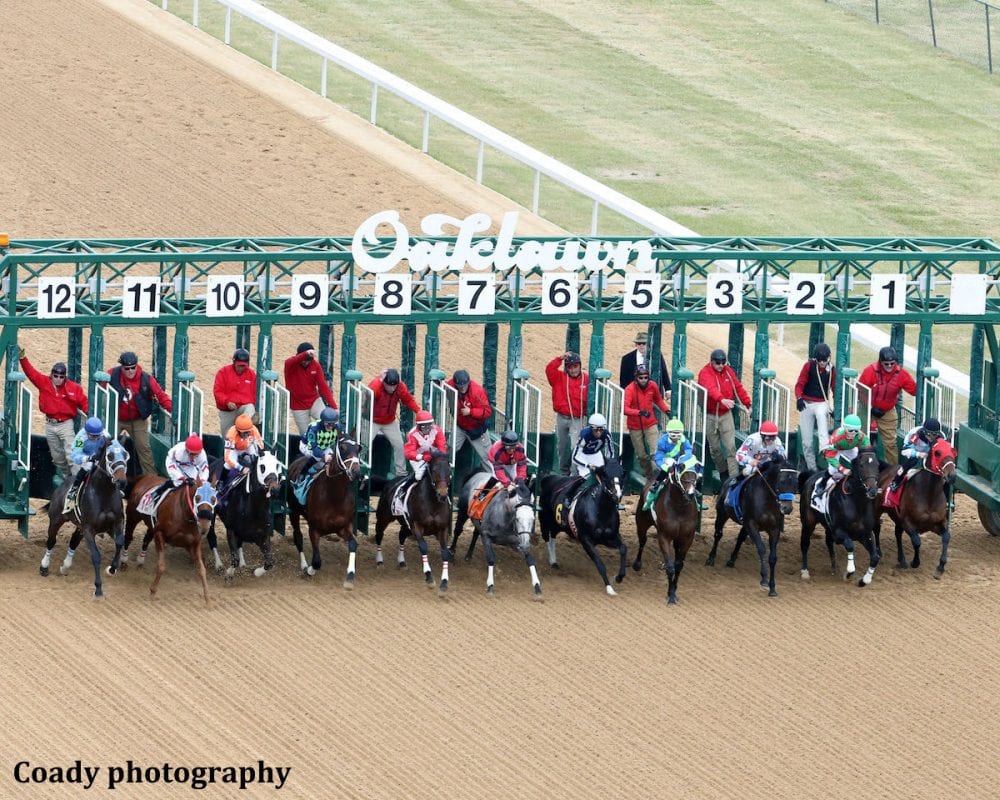 Saturday's estimated attendance of 28,000 and total handle of $6,038,759 on the nine races were the second-highest January figures in Oaklawn history. A January record $4,629,704 was handled off track Saturday.

“Opening a couple of weeks later than usual, not only were the horsemen ready and the horses ready, but the town was ready,” Oaklawn President Louis Cella said. “We're tickled to death.”

Friday's estimated attendance was 20,000, the highest for opening day since 2011. Saturday featured the annual price-rollback promotion, with corned beef sandwiches and soft drinks reduced to 50 cents and 10 cents, respectively.

“It's our fans,” Cella said. “Our fans love horse racing. They love the fifth season. They love coming to Oaklawn and we obviously benefit from that. We're so appreciative of that, because no other track in America has the fan base that we have.”