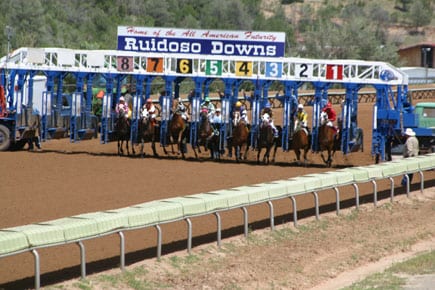 Slot revenue at New Mexico's horse racing tracks has consistently declined over the past two years, reports usnews.com. In the 2015 fiscal year slot revenue was $265 million, it dropped to $241 million last year, and in the 2017 fiscal year the slot revenue declined to $226 million.

One posited cause is a decline in the state's energy industry, resulting in job loss. Economists expect the declines to continue for the next five years.