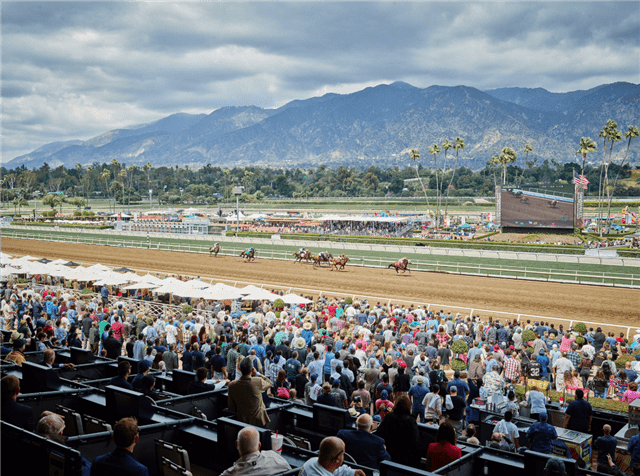 The audio of this entire Board meeting is available on the CHRB Website (www.chrb.ca.gov) under the Webcast link. In brief: