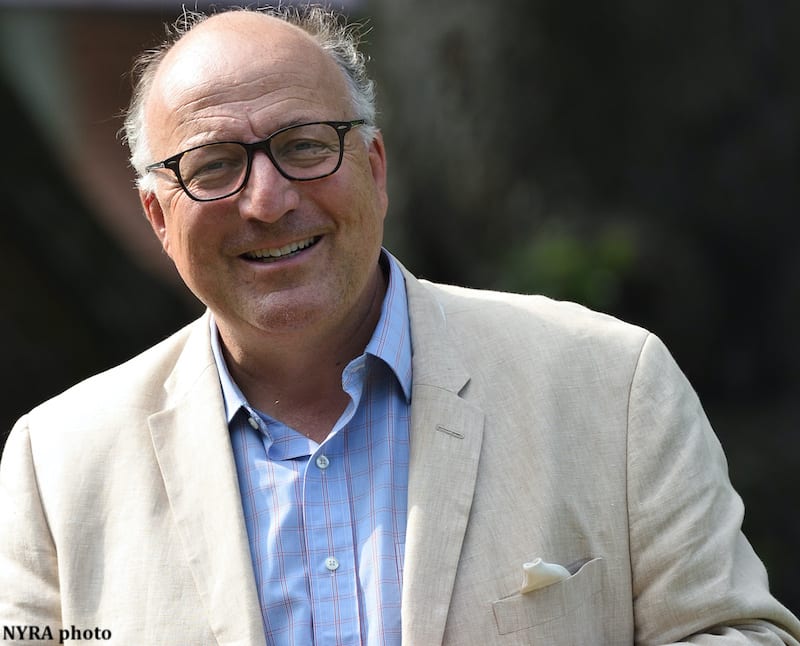 In 2019, according to records maintained by The Jockey Club, out of the 272,553 U.S. starts, only 10,065 were made by horses that were not administered Lasix. That equates to only 3.7 percent. The number of starters without Lasix is virtually unchanged from 2018 when 10,148 horses started without the race-day medication.

Lasix is the trade name for the potent diuretic furosemide. This medication can mitigate the episodes of exercise-induced pulmonary hemorrhage (EIPH) — otherwise known as “bleeding” — in racehorses.

Christophe Clement led all trainers with 19 wins followed by Larry Rivelli with 17 wins. Listed below are trainers with at least six wins where Lasix was not used.

Mr. Clement, a long-time New York-based conditioner who winters at Payson Park Training Center in Florida, accumulated all but one of his 19 victories without Lasix with 2-year-olds. Half of those came at either Belmont Park or Saratoga Race Course, including a victory in the Funny Cide Stakes at the Spa when City Man, a New York-bred by Mucho Macho Man, scampered home by 4 ¾ lengths.

Larry Rivelli, a top trainer at Arlington Park for years, finished second nationally for the second straight year. In 2018, Mr. Rivelli was runner-up to the leading trainer by Lasix-free wins, Kenny McPeek.

The 19 wins of Mr. Clement was the same number of victories that Mr. McPeek had in 2018.

In a New York State of Mind
I caught up with Mr. Clement recently while he was tending his stable at Payson Park. He wasted no time in mentioning the pending ban on Lasix for 2-year-olds in New York this year.

“I am delighted that New York will ban Lasix for 2-year-olds,” he said.

The pending ban was first announced on April 18, 2019, by a coalition of racetracks that include all tracks owned or operated by the New York Racing Association Inc. (NYRA), Churchill Downs Incorporated (CDI), and The Stronach Group, as well as Del Mar, Keeneland, Arlington International Racecourse, Lone Star Park, Remington Park, Los Alamitos Racecourse (Thoroughbred), Oaklawn Park, Presque Isle Downs, and Tampa Bay Downs. Taken together, these tracks represent 86 percent of the stakes races assigned graded or listed status in the United States in 2018.

With regards to the contentiousness of the issue, at least with respect to 2-year-olds, Mr. Clement says, “I just don't think it will be that big of a deal.”

Mr. Clement typically places his horses on Lasix once they turn 3 years old. His reason is straightforward – he wants a level playing field. As for 2-year-olds having an advantage on Lasix, Mr. Clement believes that at the distances these horses race – usually five to six furlongs – the drug advantage is just not that meaningful.

The 2-year-old racing season in New York begins in mid-April. At least it did in 2019 with two short field maiden special weight races at Aqueduct. Those were the only two 2-year-old races until mid-May when a slow trickle of such races was carded at Belmont Park. By Saratoga time in early July, 2-year-old races become a daily offering. Some days more than one.

Another part of this same racetrack coalition's plan is to race ALL stake races without Lasix beginning in 2021.

“It's the wise thing to do,” says Mr. Clement. “We use black type to select our breeding stock. In the future, horses racing in New York will get clean black type. I think it makes a lot of sense.”