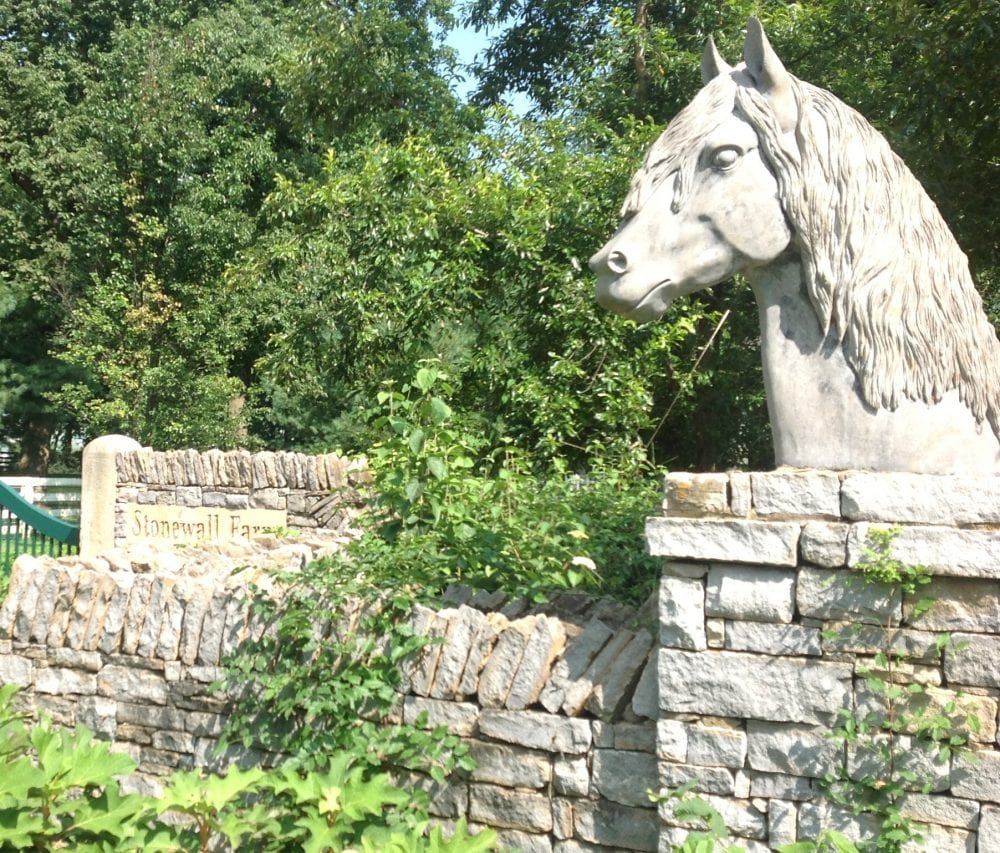 Jose Luis Espinoza, the new owner of a horse farm in Midway, Ky., renamed Stonewall Dominion – formerly Stonewall Farm under the ownership of Richard and Audrey Haisfield and before that as E.K. Gaylord II's Gaillardia Farm – is no stranger to the horse business, though he may be a newcomer to Kentucky.

Espinoza's Stonewall Dominion purchased Stonewall from an entity of Cincinnati Capital Corporation, which took control of the property in 2010 after companies affiliated with the Haisfields went into bankruptcy.

Espinoza, according to biographical information submitted to the Thoroughbred Owners and Breeders Association, is a 55-year-old industrial engineer and entrepreneur originally from Monterrey, Mexico, who has been based in the San Antonio, Texas, area since 1986. At the age of 18, he founded a cast-iron company that produced industrial parts for U.S. Motors, John Deere and General Motors, among others. He is founder and owner of Mega Spartan LLC, based in San Antonio, and his family owns and operates another company called Megasport. His companies are involved in real estate, construction, and mineral, gas, water and oil rights.


Espinoza raises Angus cattle and has owned hundreds of horses over the past three decades, with purchases made at various Thoroughbred auctions around the U.S. Equibase lists him as an active Thoroughbred owner since 2002.

Many of his horses are stabled at his ranch in Sequin, Texas, and he has raced primarily on the Texas circuit of Lone Star Park, Sam Houston Race Park and Retama Park. His best horse has been Fifteen Love, winner of the 2010 Maxxam Gold Cup at Sam Houston. 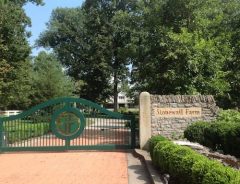 Most of his life has been dedicated to family (he has been married since 1977 and has five children and four grandchildren) and business. At the end of 2012, Espinoza decided to turn what had been a hobby – Thoroughbred racing and breeding – into a passion. He developed a detailed business plan that began with the $7.5-million purchase of 270-acre Stonewall. The Haisfields added a stallion barn and breeding shed to the existing facility in 2005 along with a renovation of the 5,600 square-foot main residence. The farm also has a seven-furlong training track. Espinoza intends to acquire mares in hopes of supporting his own stallion.

In his TOBA bio, Espinoza said he became involved with horse ownership because of his “love of animals, especially horses…for their strength, power and beauty.” He enjoys racing for the “challenge of competing with many owners” and lists Jerenesto Torrez as his principal trainer. Horsemen Danny Pish and Keith Asmussen, along with Fasig-Tipton's Timothy Boyce, are credited by Espinoza as individuals who have helped him gain more knowledge about the industry.

Espinoza also has an association with Ricardo Gonzalez, an Argentinean bloodstock agent who operates Che Farm in Kentucky. Gonzalez's wife, Jade, a Realtor with Turf Town Properties, was the agent who worked with Bill Justice of Justice Real Estate to close the deal on the farm purchase.