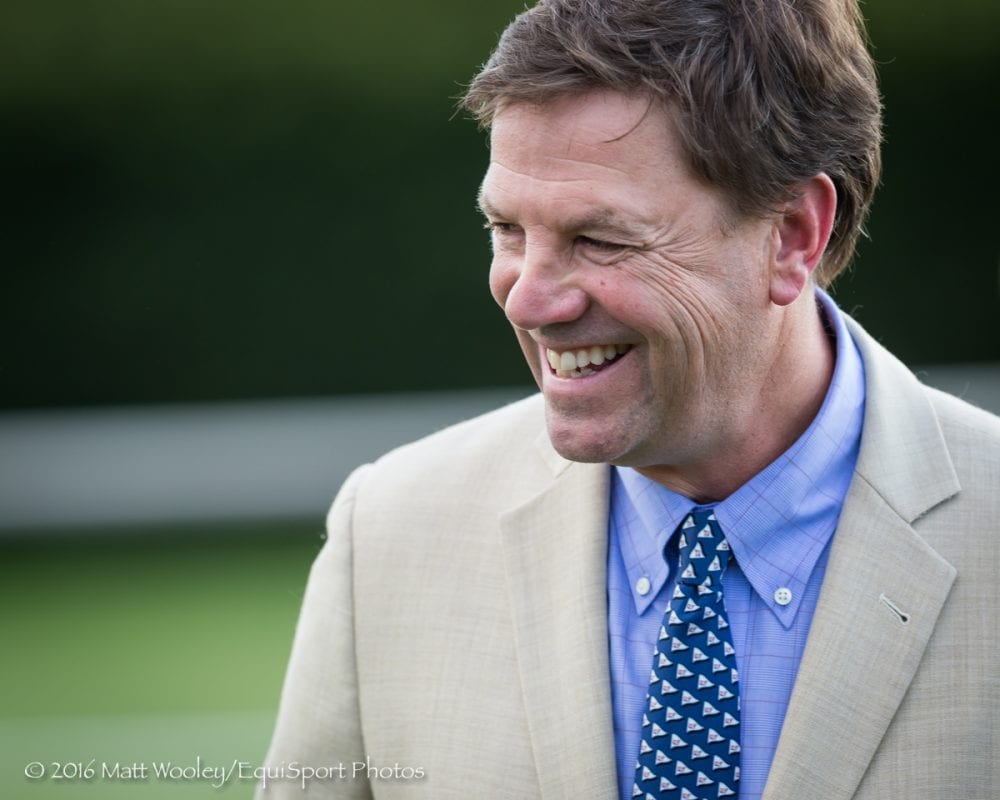 In a statement to WHOA, Motion shared the following:

From what I have seen WHOA is the only group that is making a serious effort to form a national governing body with uniform rules and penalties covering all 38 racing jurisdictions and in sync with international rules of racing (IFHA) bringing transparency and integrity to US racing.

I have held off joining WHOA up until now, but frustration with the lack of a governing body continues to become more apparent as shown by the problems that several horsemen including myself have experienced in the last few years.

There is a lack of understanding as to how complicated the medication rules have become from state to state and there seems to be a desire from the powers that be to trip us up rather than guide us through these issues.

We cannot compare ourselves to other countries when it comes to medication infractions. In the US we are allowed certain medications within a closer time frame to race day and in my mind herein lies the problem.

There is only one solution and that is a governing body with guidelines similar to other countries where common sense and uniform rules are used. Despite the sensitivity of testing, little has changed with regards to the environment in which our samples are handled.  This also would be better addressed by a group that would oversee all testing protocols. Without change we will continue to give our industry a black eye.

Graham Motion was born in Cambridge, England in May 1964 and was raised at Newmarket's Herringswell Manor Stud operated by his parents Michael and Jo.

Michael was an international bloodstock agent and North American representative for Tattersalls, the British bloodstock sales company. Jo rode as an amateur in England and took care of the 1951 (Aintree) Grand National winner Nickel Coin before becoming an assistant trainer in the U.S. Jo now owns a successful tack shop in Middleburg, VA.

The family moved to the U.S. in 1980 where Graham attended and graduated from Kent in Connecticut.

Andrew, Graham's younger brother, also a WHOA member, was the Thoroughbred manager at Lazy Lane Farm in Virginia for 10 years before turning to consultancy work. He now owns his own sales consignment company.

Graham's career began with six years working with Hall of Fame trainer Jonathan Sheppard, during which he traveled extensively with four-time Eclipse award winning steeplechaser Flatterer. This was followed by time with trainer Jonathan Pease in Chantilly, France.  While in Chantilly, Graham met his future wife, Anita, who was working at the time for Alain de Royer-Dupre.

Returning to the U.S. in 1990, Graham went to work as assistant to Bernard (Bernie) P. Bond. On Bernie's death in 1993, two owners left their horses with Graham, who took out his trainer's license at that time.

Motion finished in the top ten of all Maryland conditioners nine times, including seven straight years from 1995 through 2001.  He won the 1,000th race of his career in 2006 and entered 2015 with more than 1,900 wins and more than $97 million in purse earnings.

~ Better Talk Now was his breakout horse in 2004 when he won the John Deere Breeders' Cup Turf.

~ In 2011, Animal Kingdom won the Kentucky Derby and the Eclipse Award for champion 3-year-old male in North America.

~ In 2016, Miss Temple City won the G1 Maker's Mark Mile and Shadwell Turf Mile at Keeneland, as well as the G1 Matriarch at Del Mar.

Graham and Anita live in Fair Hill, MD with their two children, Jane and Marcus.