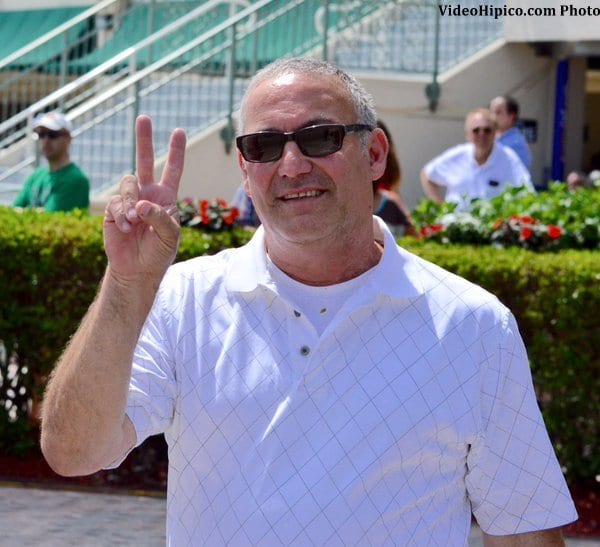 Embattled Thoroughbred trainer Marcus Vitali, who was suspended 365 days by the Delaware Thoroughbred Racing Commission in summer 2019, has applied for a special permit to open a marijuana growing business in Attleboro, Mass., according to a report this week by The Sun Chronicle.

Vitali told the newspaper that he plans on retiring soon and is hoping the business will keep him busy after he leaves the track. Vitali also owns a used car dealership and a pizzeria in Attleboro.

When the newspaper asked Vitali about his long history of medication-related offenses in racing, he was philosophical, pointing out that with as many different rules as there are between racing states, a trainer is bound to get a suspension at some point.

Vitali had appealed the Delaware stewards' year-long suspension of his license last summer, but the commission denied that appeal. Vitali was accused of interfering with an investigation when he burst into an employee's dorm room while it was being searched by track security, grabbed an item from the employee's fridge, and ran out. Security never recovered the item. Vitali claimed the item was marijuana and he was trying to prevent the employee from incurring a violation on their license; investigators claimed it was an injectable medication used to enhance his horses' performance.

Entries from Vitali were denied for several months in Florida after officials were alerted that Vitali appeared to be training horses during a period of time when he was unlicensed. He had surrendered his license without serving suspensions for a cluster of medication violations incurred between 2015 and 2016. After his license was reissued, he was eventually granted stalls at Gulfstream Park.

Read more at The Sun Chronicle