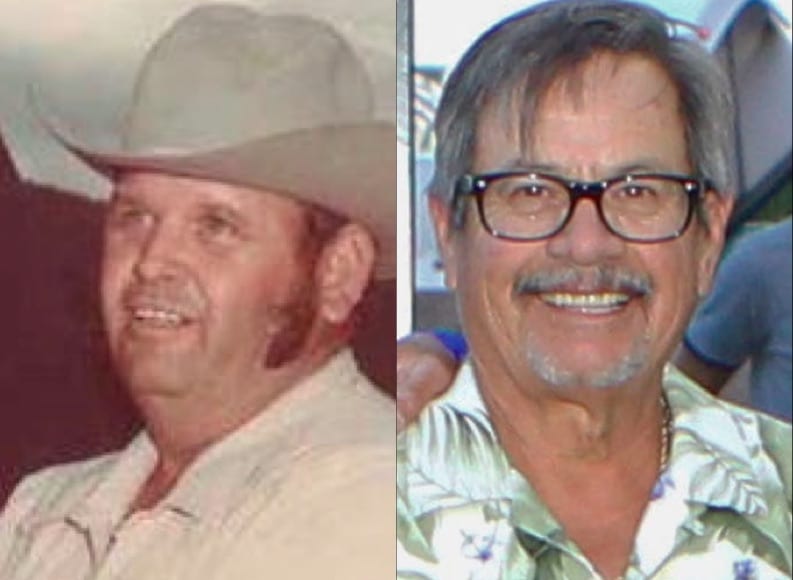 Arnett, a native of Dallas, launched his career in the 1950s and at one point won 11 consecutive training titles at Sunland Park, just west of El Paso. Over the course of his career, Arnett won numerous stakes, including the Norgor Futurity with Classy Loom and Sundays Payday, the latter of whom won the Ruidoso Futurity at Ruidoso Downs. Arnett mostly trained in an era before New Mexico's purses were enhanced by revenue from racetrack casinos and slots as they are now.

“He was a great person,” Arnett's son-in-law, Gilbert Montes, told the El Paso Times. “He was a great horseman. He was a standup person. He would help people out in need or who were down on their luck in life. Bob was just so nice to people. He was very detailed in his work as a trainer.

“He had a great impact on those who worked with him and who knew him,” Jon Arnett told the Times. “Training horses was a family affair. I learned so much from him in terms of work ethic and how to be patient with horses. He loved what he did every day, and he could talk all day about horse racing.”

Services for Arnett were held Wednesday in El Paso, with burial at Memory Gardens of the Valley in Santa Teresa.

A native of El Paso, Dominguez began as a Quarter Horse jockey in the 1970s and then worked nine years for Hall of Fame trainer D. Wayne Lukas. He went out on his own in 1990 and racked up 1,885 wins over the next three decades. Among his best horses was Song of Navarone, winner of the WinStar Derby and Isn't He Clever, who won the 2012 Riley Allison Derby and was second behind Daddy Nose Best in the Sunland Derby.

When horses in his barn were ready to compete on major circuits, Dominguez was content to send them to other trainers, including Steve Asmussen or Peter Miller. “We're small; we stay in New Mexico, Texas, and Arizona,” Dominguez told Bloodhorse in 2010. “We never try to get too far ahead of ourselves.”

“It's a tough loss for New Mexico racing,” fellow trainer Justin Evans said of Dominguez. “He was a great person to be around, he was nice to my family and he was someone you could talk to about anything – from family to sports to horses. Henry will be missed tremendously.”

“He cared for people, he cared for the sport,” Harold Payne, the former general manager at Sunland told the El Paso Times.