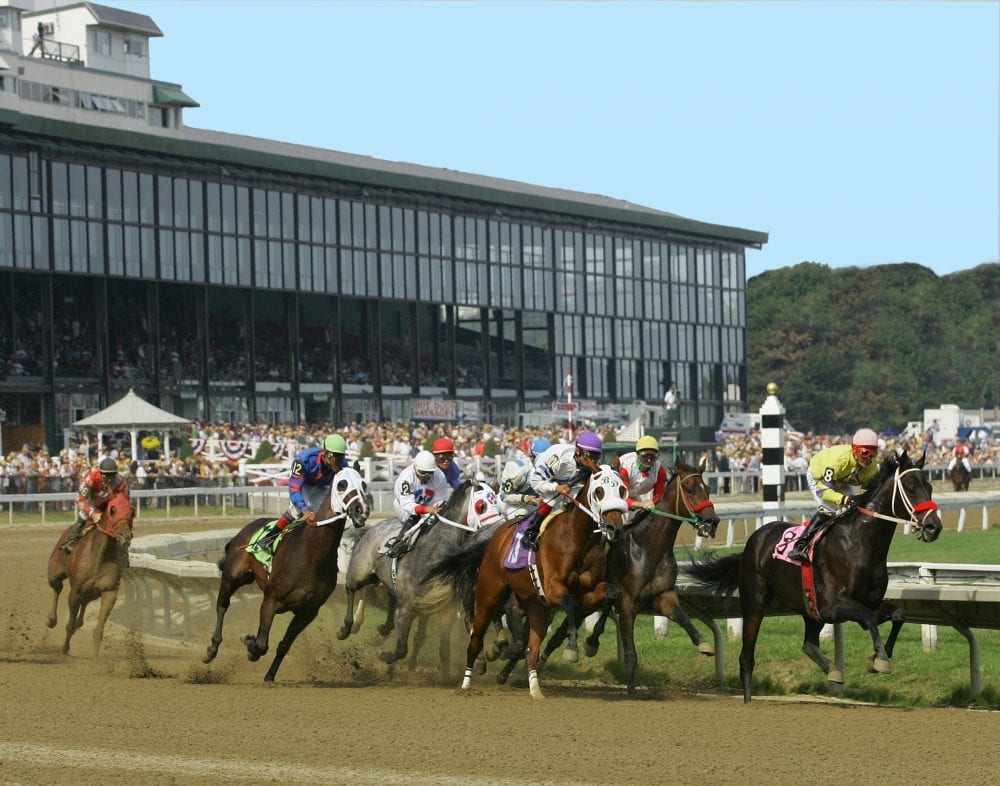 Retired trainer Vincent 'Vinnie' Blengs, the renowned New England horseman who stabled in Maryland during the 1990s, passed away Oct. 5 in South Florida at the age of 90.

According to Equibase statistics, Blengs, known as the 'King of Suffolk Downs' during his heyday, won 1,981 races and more than $24 million in purses during his lengthy career. He sent out his last starter, Arch Thirteen, to be third in a maiden claiming race May 9, 2010 at the former Calder Race Course.

In 1995, Blengs captured the $200,000 Maryland Million Classic with Brilliant Patriot, a horse he claimed for $25,000 just months earlier from King Leatherbury, Maryland's leading trainer who would go on to be enshrined in the National Museum of Racing's Hall of Fame in 2015.


In addition to his training success, Blengs is credited with helping launch the career of jockey Edgar Prado, when the future Hall of Famer came to New England. Prado would rise to national prominence after moving his tack to Maryland in the 1990s.

Blengs won Grade 1 races with Back Bay Barrister in the 1984 Peter Pan and Dr. Root in the 1991 Sword Dancer, both at Belmont Park.

A celebration of Blengs' life will be held in December at Gulfstream Park, where a race will be named in his honor.