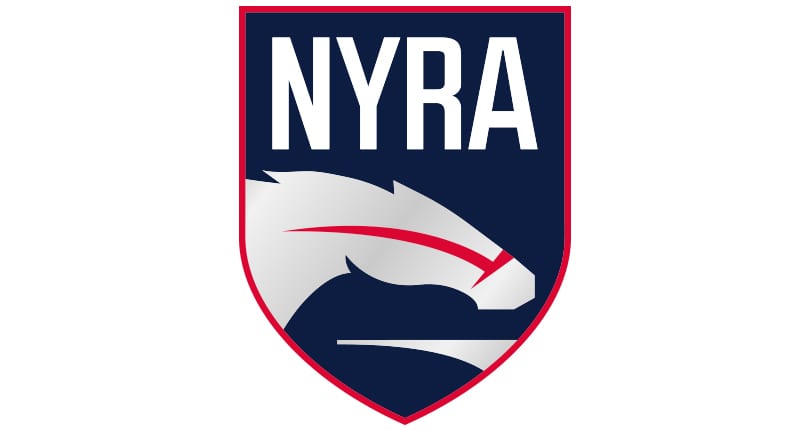 The New York Racing Association, Inc. (NYRA) today announced the appointment of longtime racing official Brook Hawkins to the role of NYRA Steward. Hawkins will begin his duties on November 1, opening day of the fall meet at Aqueduct Racetrack.

Hawkins has nearly 30 years of varied experience in the business as a steward, racing secretary, placing and paddock judge, stakes coordinator, clerk of scales and jockey agent. He joins NYRA from Louisiana where he had been serving as the Louisiana State Chief Steward, based at Evangeline Downs at Opelousas, since 2007; and as Steward at Fair Grounds Race Course since 2016.

“Brook is well respected throughout the industry for his knowledge and integrity,” said Martin Panza, NYRA's Senior Vice President of Racing Operations. “We're very pleased he's on board.”

At NYRA tracks there are three stewards to supervise each race meeting: the official steward of the Gaming Commission, The Jockey Club Steward and the NYRA Steward. Together, these three comprise the Board of Stewards, who collectively officiate races and adjudicate disputes.

In prior roles, Hawkins served as a racing official at Hialeah Park, Keeneland Race Course, Kentucky Downs Race Course, Monmouth Park, Arlington Park and Delaware Park. He also earned a Certificate of Steward Accreditation from Steward's School at the University of Louisville.

Following the cancellation of live racing on closing day at Belmont Park, Friday will now offer horseplayers a mandatory payout of the Empire 6. The jackpot carryover heading into Friday stands at $279,432 and the wager will open in Race 5, which has an approximate post time of 2:00 p.m.

The Aqueduct fall meet is highlighted by the Cigar Mile Racing Festival, which begins on Thursday, December 5. Highlighted by four graded races worth $1.5 million in purse money, the festival anchors the final weekend of the fall meet which concludes on Sunday, December 8.