Across The Board With Andy Serling: Frank Mirahmadi 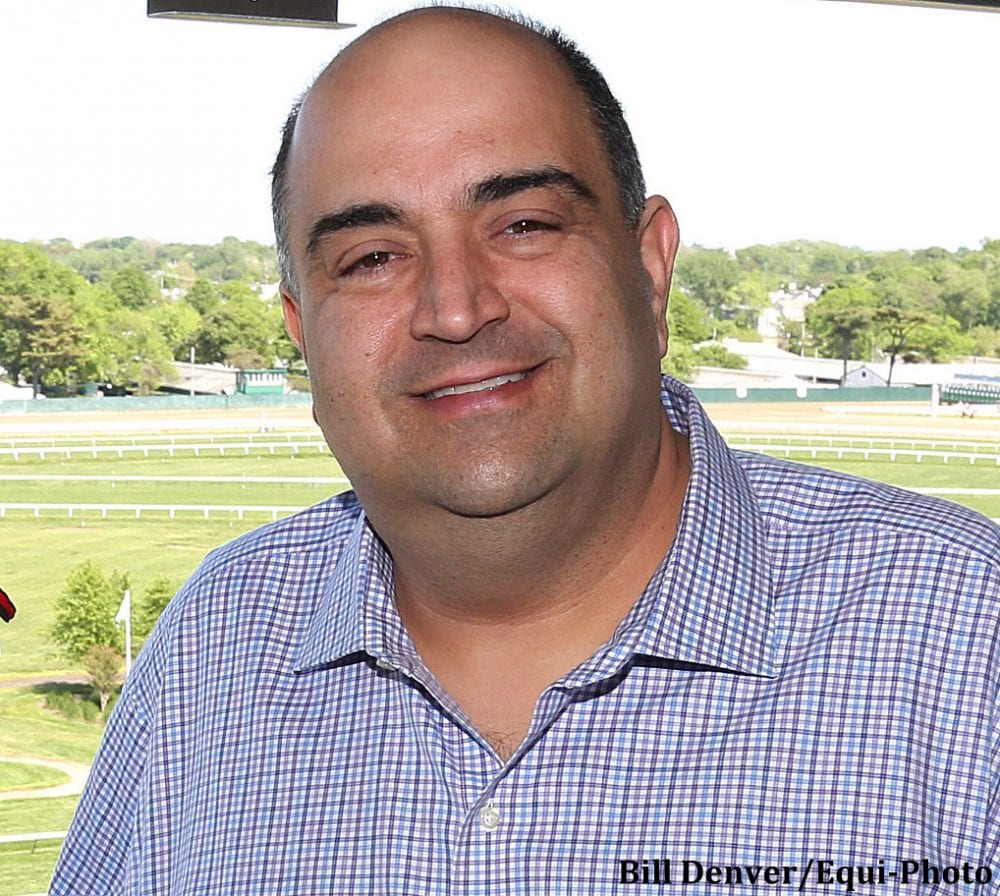 Announcer Frank Mirahmadi in the booth

Frank Mirahmadi, who is in the midst of his first season as backup track announcer at Aqueduct, is this week's guest on Across the Board with Andy Serling, now available for download.

Mirahmadi joined Serling on the evening of March 9 to discuss his career in the industry, from his start as a childhood fan to becoming a notable race caller and national television handicapping analyst.

Born and raised in Los Angeles, California, Mirahmadi was first brought to the track by his father, who took him and their family to Hollywood Park, Santa Anita Park, and Del Mar Thoroughbred Club in the summers.

Mirahmadi got his first break working in the industry in 1992, calling two races on closing day at Hollywood Park while the esteemed Trevor Denman was on vacation. In 1996, he earned his first full-time announcer position at Hialeah Park. Well known for his impersonations of celebrities and other thoroughbred race callers, Mirahmadi discussed some of his favorite calls including Hall of Famer Tiznow winning the Grade 1 Super Derby at Louisiana Downs in 2000, as well as Triple Crown winner American Pharoah capturing the Grade 1 Arkansas Derby at Oaklawn Park during his outstanding 3-year-old campaign.

In May, Mirahmadi will return to Monmouth Park, where he has been the primary race-caller since 2015.

This entry was posted in People and tagged across the board, Across the Board With Andy Serling, american pharoah, andy serling, aqueduct, Frank Mirahmadi, monmouth park, nyra, race caller, tiznow by NYRA Press Office. Bookmark the permalink.
Twitter