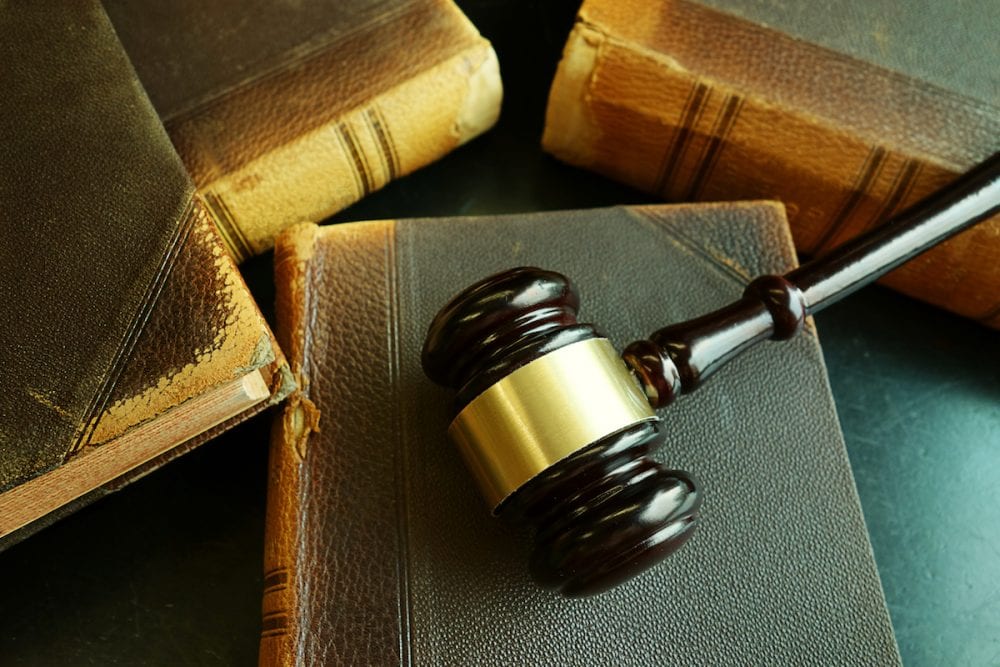 An investigation report leaked to the Racing Post revealed that a pattern of unscrupulous, potentially criminal, practices are regularly being conducted by a small group of participants in the British horse auction industry, emboldened in a segment of the business lacking serious regulation.

The report, commissioned by the British Horseracing Authority, pointed out glaring weaknesses in the auction system that leaves it open to exploitation by a “dangerous minority” of participants, focusing on bloodstock agents. While lead investigator Justin Felice acknowledged that the vast majority of the British bloodstock industry was operating in good faith, he said the roughly five percent of “bad apples” have had adverse effects on the entire group, and that could become even more significant if buyers lose confidence in the marketplace.

Felice outlined eight points in the report that explained the unscrupulous practices and laid out steps to curtail them.

A large part of his findings centered around the lack of regulation toward bloodstock agents. The majority of industry participants interviewed in the investigation said they had been affected by unethical practices, primarily focused on “improper inducements and payments.”

Those can include secret profiteering, agents representing both sides of a transaction without one side being aware of it, agents demanding “luck money” – a payment to an agent before or after a sale outside of the direct transaction – and the premeditated bidding-up of horses.

“The review found the bloodstock industry was generally a safe environment in which to buy and sell bloodstock and the vast majority of industry participants appear to display high standards of integrity,” Felice wrote, “However, the interviewee feedback also revealed a widespread knowledge and acknowledgement of unethical practices being conducted with relative impunity in the bloodstock industry for many years, with a small number of unscrupulous individuals being identified repeatedly by different interviewees as people who pose a real risk to the integrity and reputation of the entire bloodstock industry.”

Felice recommended the BHA take over regulation of the country's auction industry, calling the current methods “not fit for purpose.” Largely based on self-regulation, a code of practices was first written in 2004, but its implementation has largely been seen as symbolic, and many are too afraid to report any offenses they might see or experience themselves.

“Put simply, the bloodstock industry is not being regulated in any meaningful ways as it currently stands and there was a surprisingly widespread lack of knowledge that the code even existed,” Felice wrote in the report. “This is not an acceptable or sustainable state of affairs.”

According to the Racing Post's interpretation of the report, major European auction houses Tattersalls and Goffs recognize that reform is necessary.

Read more about the investigators behind the report here.