Royal Artillery To Stand At Pin Oak Lane Farm In 2018 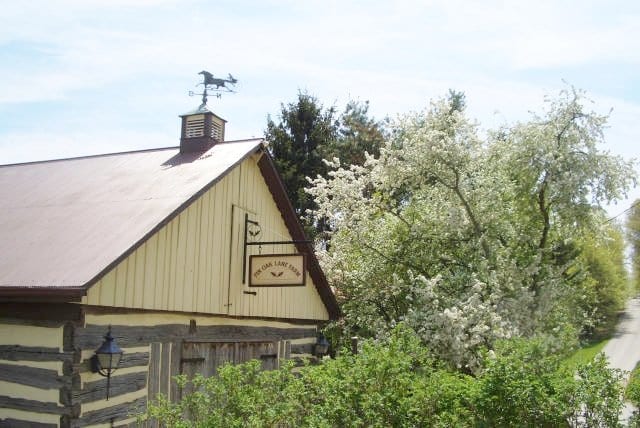 Royal Artillery, a group 3 winner in England, has been retired to stand at Dr. William Solomon's Pin Oak Lane near New Freedom, Pa., in a deal brokered by Sean Nix of Crystal Lane Racing.

Royal Artillery was the second-highest-priced weanling at the 2013 Fasig-Tipton Kentucky November sale, bringing a final bid of $450,000 from Aisling Duignan. He was sent to the barn of John Gosden where he won his maiden debut before winning the group 3 Betfred Rose of Lancaster Stakes as a 3-year-old. He also earned a group 2 placing that year, running third behind multiple group 1 winner Almanzor in the Prix Guillaume d'Ornano Haras du Logis Saint-Germain at Deauville.

“Royal Artillery is a lovely horse that checked all the boxes for us when looking for a stallion prospect. He's a big horse with a great physical, combined with a remarkable pedigree,” said Nix. “He displayed tremendous talent on the track while in the care of trainer John Gosden.”

The now 8-year-old stallion is out of the grade 2-winning Dynaformer mare Masseuse, who is the most accomplished of three stakes winners produced from the mare Pedicure. The family also includes multiple graded stakes winners Green Mask and Forty Tales.

Royal Artillery will be the only group/graded stakes-winning son of War Front to stand in Pennsylvania this season.