California Chrome Has Minor Bout Of Enteritis In Japan 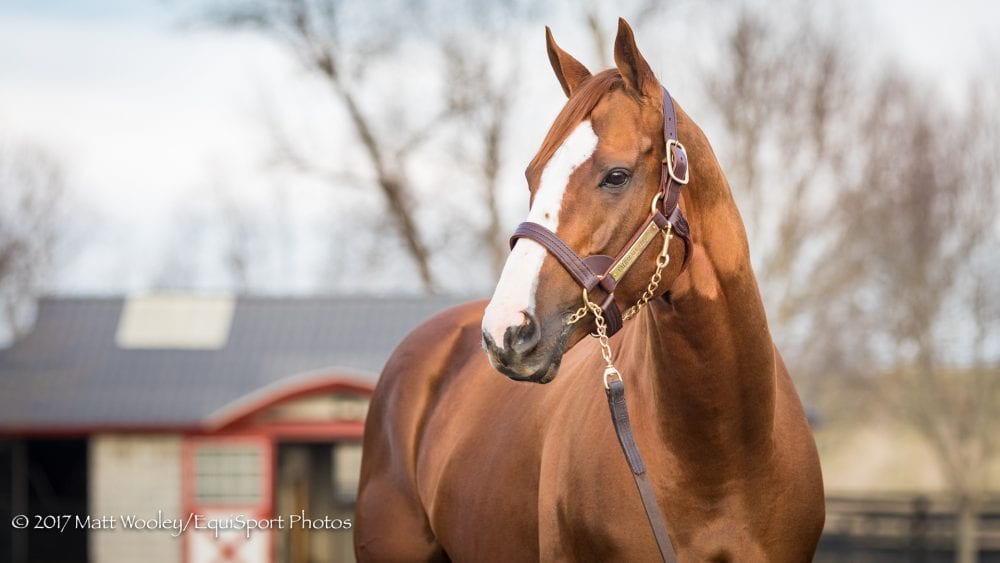 The start of California Chrome's stud career in Japan saw a speed bump recently when he came down with a minor case of enteritis – an inflammation of the small intestine – but the two-time Horse of the Year is recovering well, according to his new owner.

The announcement was made Wednesday on the social media channels of JS Company Ltd., the Japanese company that purchased California Chrome to continue his stud career at Arrow Stud in Japan.

“Fortunately, he eats very well and his condition becomes better day by day,” the statement read. “We are looking forward to a chance to show him next month.”

The horse stood his first three seasons at Taylor Made Stallions in Nicholasville, Ky., and his first foals are 2-year-olds of 2020. Taylor Made retained the right of first refusal should the Japanese connections want to sell the horse, and the farm guaranteed a home for the champion on its property upon his pensioning from stud.

Early reports indicated a strong interest in California Chrome among Japanese breeders. In late December, Taylor Made's Travis White said the stallion's 2020 book was already full, and his syndication filled up in a day.

Dear all of fans,

CC has a minor enteritis after arriving at Arrow Stud and recovering now.

Fortunately, he eats very well and his condition becomes better day by day.

We are looking forward to a chance to show him next month.

Thank you very much for your support.