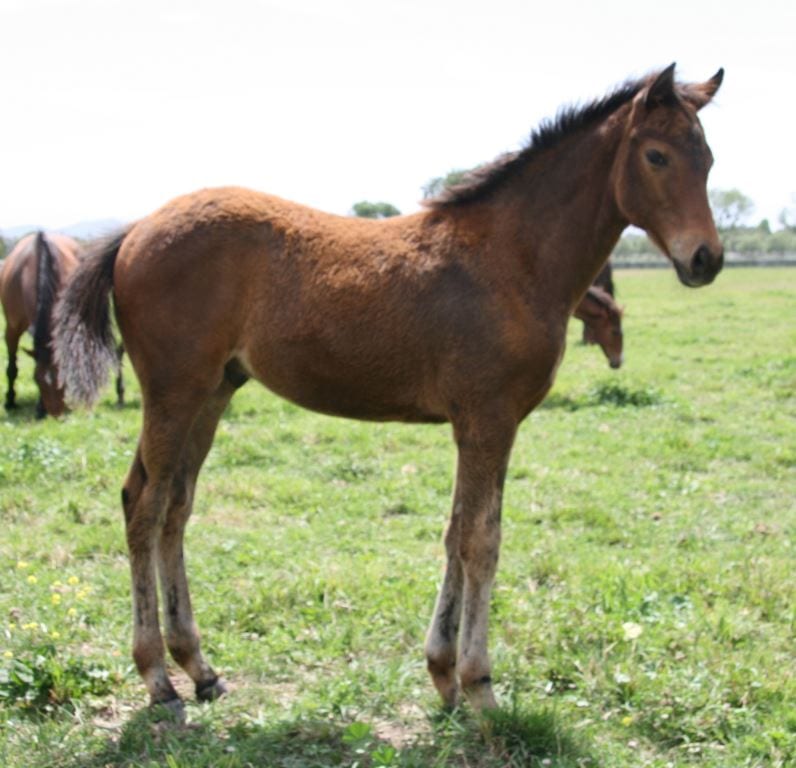 Ask ten breeders how they wean foals and you may receive ten different responses. How a foal is weaned can greatly affect short- and long-term health, according to a new study*.

“In feral horse populations, foals aren't weaned until they're almost one year of age, when the mare is about to foal again. The process occurs slowly and the mare-foal bond remains intact,” explained Dr. Laura Petroski-Rose, a veterinarian for Kentucky Equine Research.

In many domestic equine operations, weaning occurs “abruptly and definitively” at approximately 4-6 months of age. In the current study, Lansade and colleagues pointed out, however, that abrupt weaning:

The positive power of progressive weaning was supported by directly comparing two groups of foals: one that was weaned suddenly while the other was weaned progressively. The veterinary research team reported the following:

Petroski-Rose added, “The study also showed that progressive weaning was also beneficial and less stressful for the mare.”

“In conclusion, this study shows that progressive habituation to separation alleviates the negative effect of definitive weaning on both the mother and her young compared to sudden separation,” concluded the researchers.

Knowing that weaning is stressful and that stress influences essentially every body system, including the immune and nervous systems, supplement mares and foals with omega-3 fatty acids. Offering this type of product during gestation and nursing and then continuing to supplement both the mare and foal separately will support brain development in the foal, as well as the immune system. Kentucky Equine Research offers EO-3, a palatable marine-derived source of omega-3 fatty acids, containing 6,750 mg of EPA and DHA in a single serving.

Article reprinted courtesy of Kentucky Equine Research (KER). Visit equinews.com for the latest in equine nutrition and management, and subscribe to The Weekly Feed to receive these articles directly (equinews.com/newsletters).