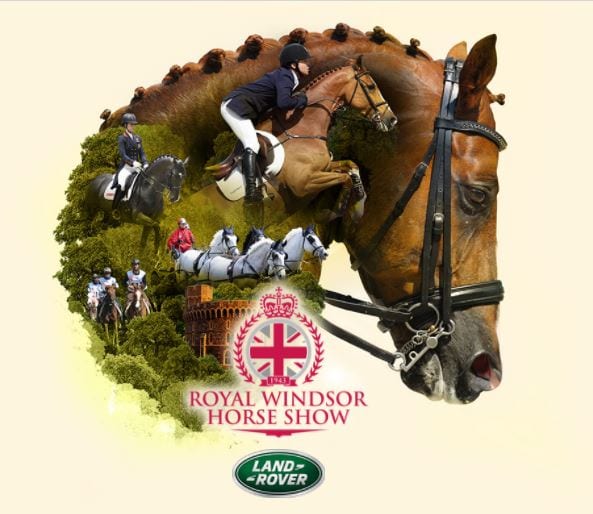 The third year for Barbers Shop to win this honor, he was piloted by Katie Hunnable-Jerram and won the class out of 22 horses. He then captured the overall section title. The horse show, held on the grounds of Windsor Castle, was originally formed to raise money for the war effort in 1943. Queen Elizabeth II has competed in the event in years past, as has Prince Philip.

Barbers Shop was trained as a racehorse by Nicky Henderson and was a National Hunt racehorse that won eight races between 2006 and 2012, amassing over £143,000. He was then retrained to be a show horse by The Queen's stud groom, Terry Pendry.

Read more about Barber's Shop's history at The Telegraph News.